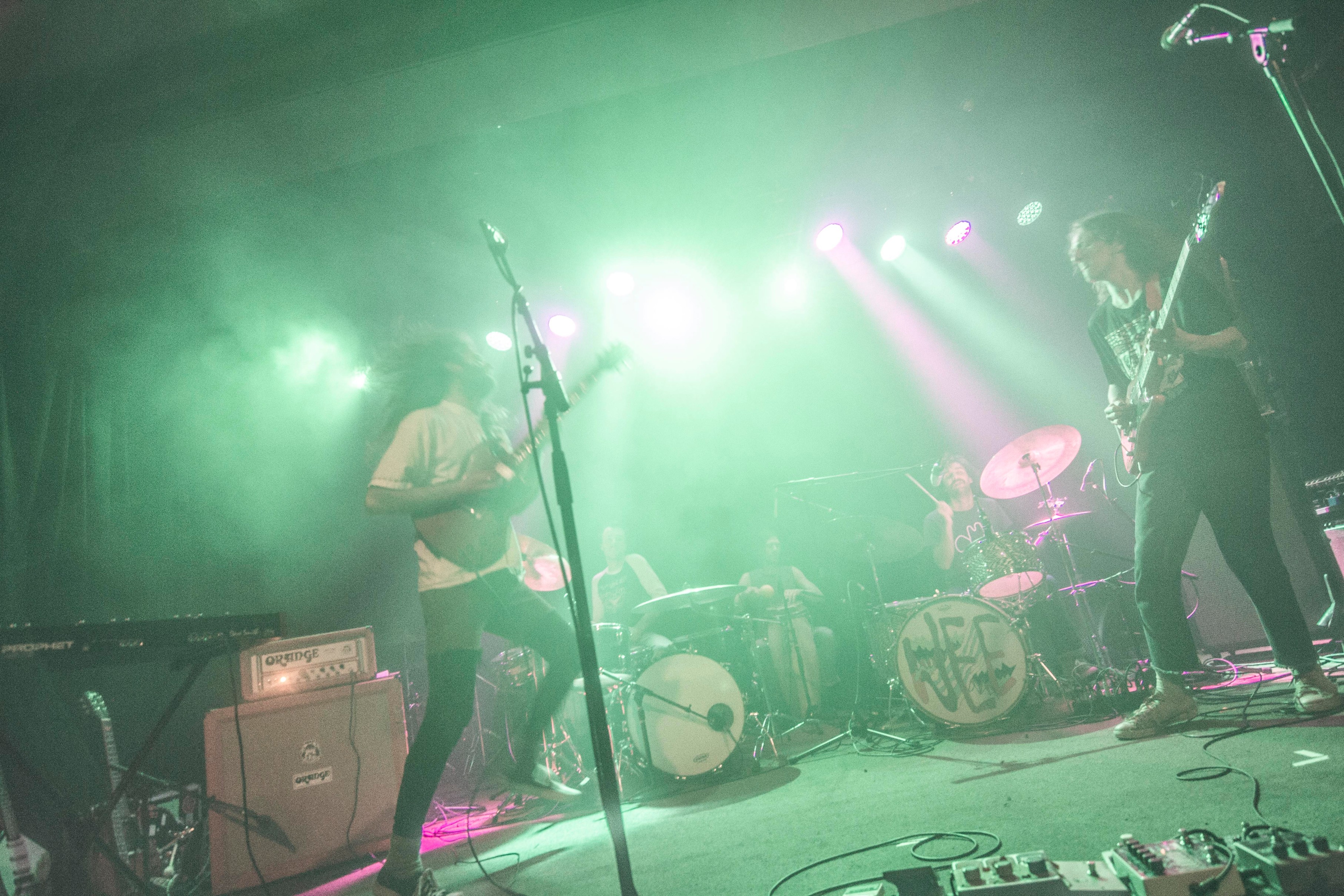 "A kickass new stoner band has emerged out of the weird, funky haze that is Washington state, and they’re on a rebellious war path to take over American music as we know it."
- Tiny Mix Tapes

Fertilized in a rich soil of loss and grief, the sonic blooms of WEEED’s Do You Fall? betoken the transformative potential of impermanence and the medicinal power of trance. Setting aside bass for the first time ever, the band relies on twin electric guitars and a milieu of percussive and acoustic instruments to weave a rich tapestry of songwriting that is arguably tighter and more refined than anything in their catalogue. As is the case with most of their discography, genre is less a bridle than a launching pad— for the attuned listener, hints of lysergic folk pass naturally into and out from hypnotic and energetic jams inspired by North and West African songs and rhythms, all undergirded by the band’s dog’s age dedication to complex time signatures, vocal harmonies, and raw heaviness. Ultimately, though, what sets WEEED's 7th studio album apart from earlier works is not so much the instrumentation, but rather the cohesion of vision that the songs embody. It is a cinematic and melodic album, a passage through an aural field that asks us, at times gently, in others wildly, to better understand ourselves by letting go.

Music trance, letting go, relinquishment, releasing, catharsis... these themes are represented in the title. Falling can be seen as a foundational experience of being human and learning to walk on this Earth. It is associated with grief and loss, as well as new love. This theme of falling is deeply tied to the context in which this music came to be. Sometimes songs may serve as the catalyst and the medicine for emotional transformation.
‍
Do You Fall? was recorded by Dylan White at Red Lantern Studios and mastered by Mikey Young.

“A wild electric ride that is rippling with psych rock, jazz and krautrock references – while, at the same time, never losing sight of their doom origins.”
- The Wire

“...six albums later, WEEED either consciously know or have an innate sense of what they want to do in terms of songwriting, and that comes across in the realization and structure of the album. It’s a particular kind of gorgeous, not about a lush wash of effects so much as the mindset it inspires and the payoff of those risks taken.”
- The Obelisk
“They've certainly developed a few nifty ways to nudge doom into unusual territory by raising and reversing the tempos as they see fit and weaving in elements of psych, jazz, prog and space rock.” 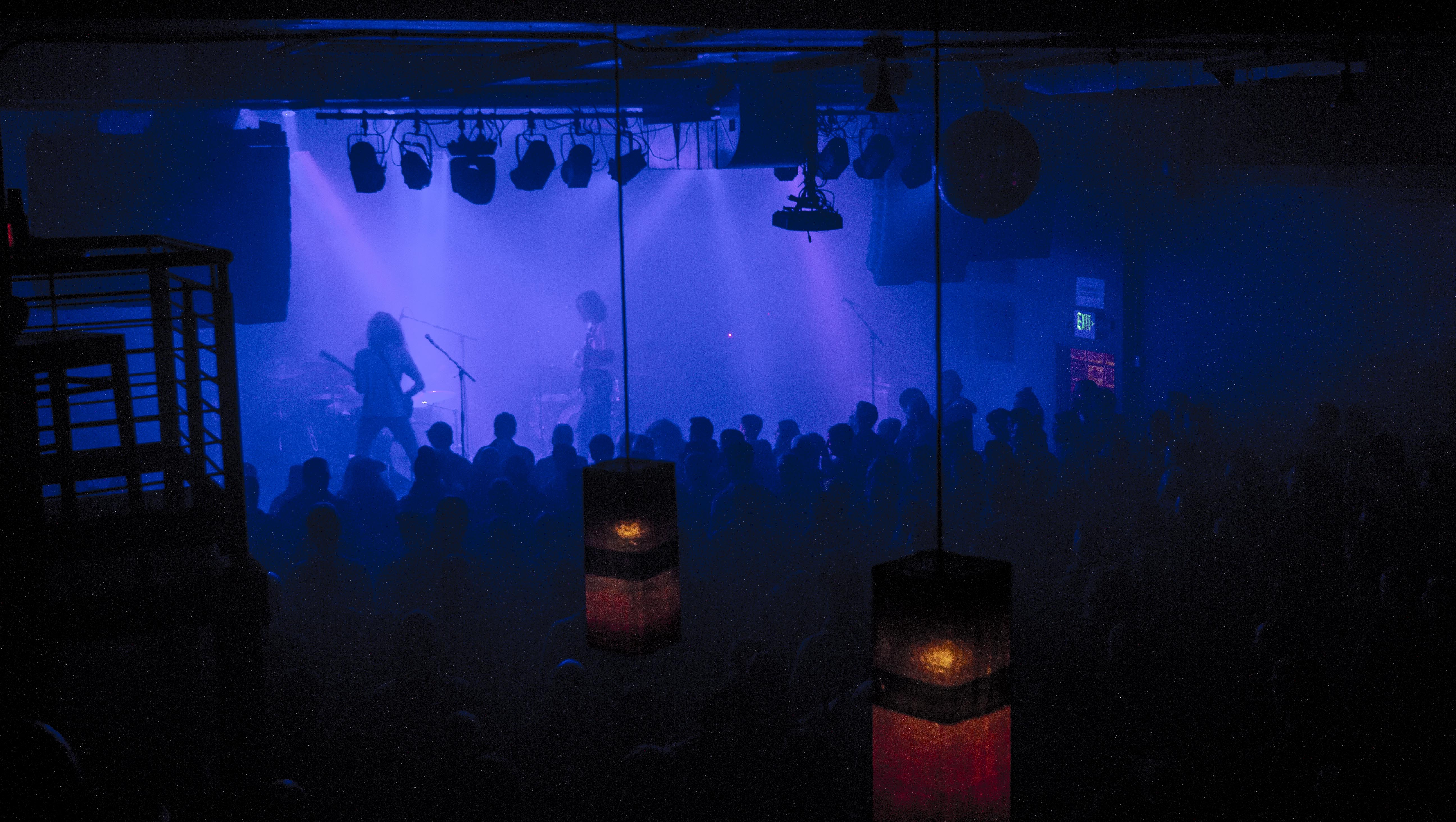 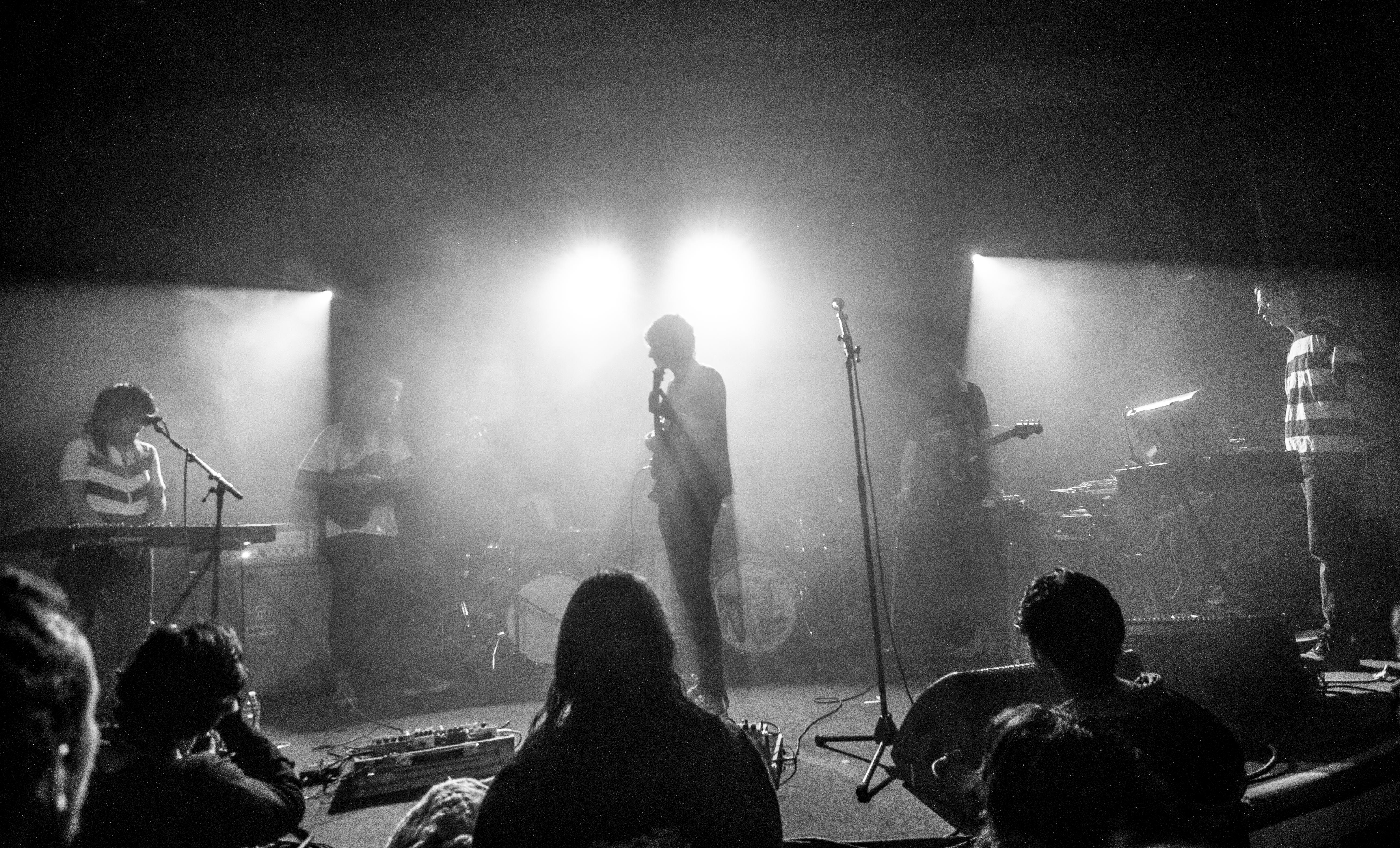 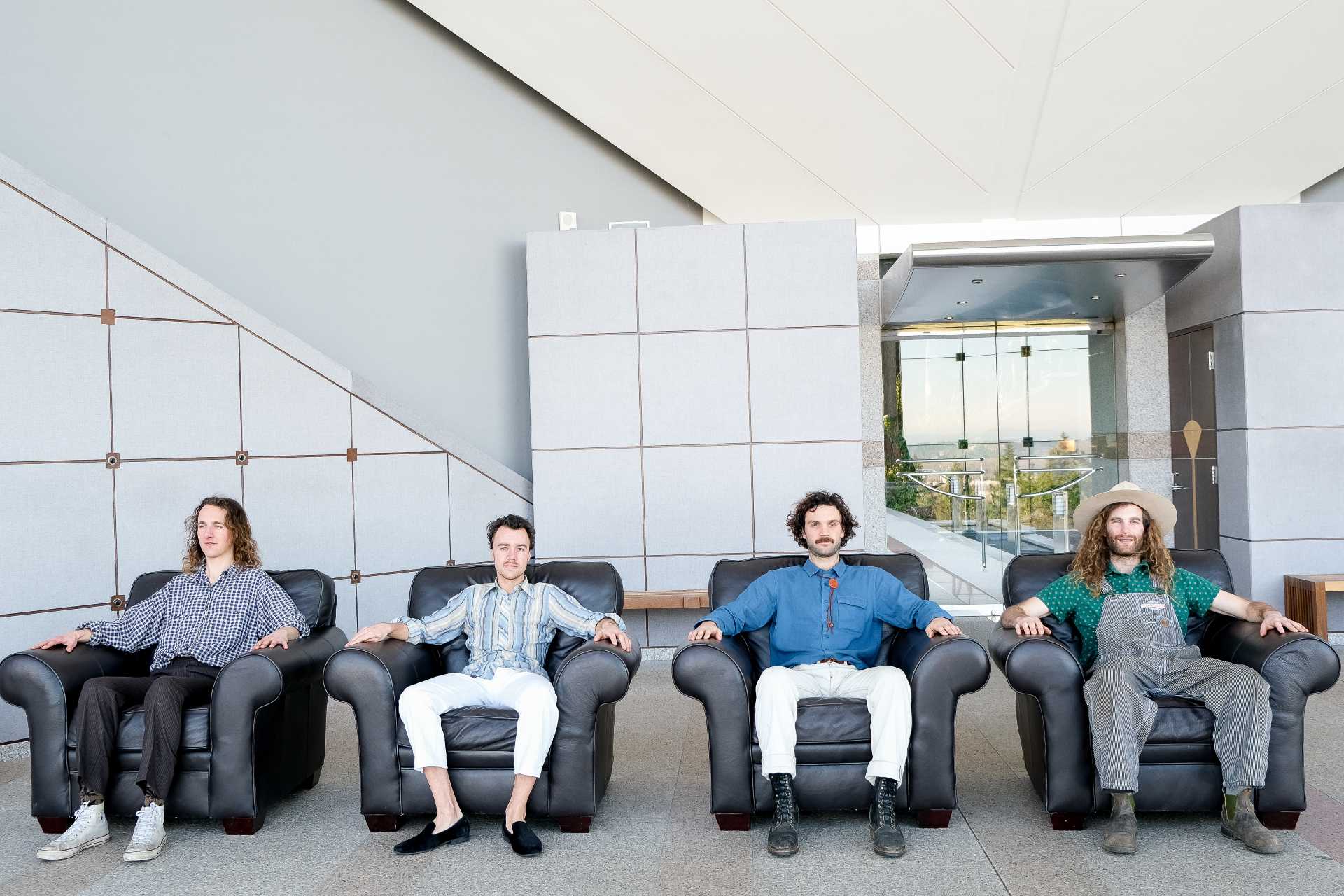 “WEEED wields a sort of sorcery of sonic composition & sound sculpturing that synth pop has yet to emulate in the entirety of its expanses & aural reach.”
- Impose Magazine 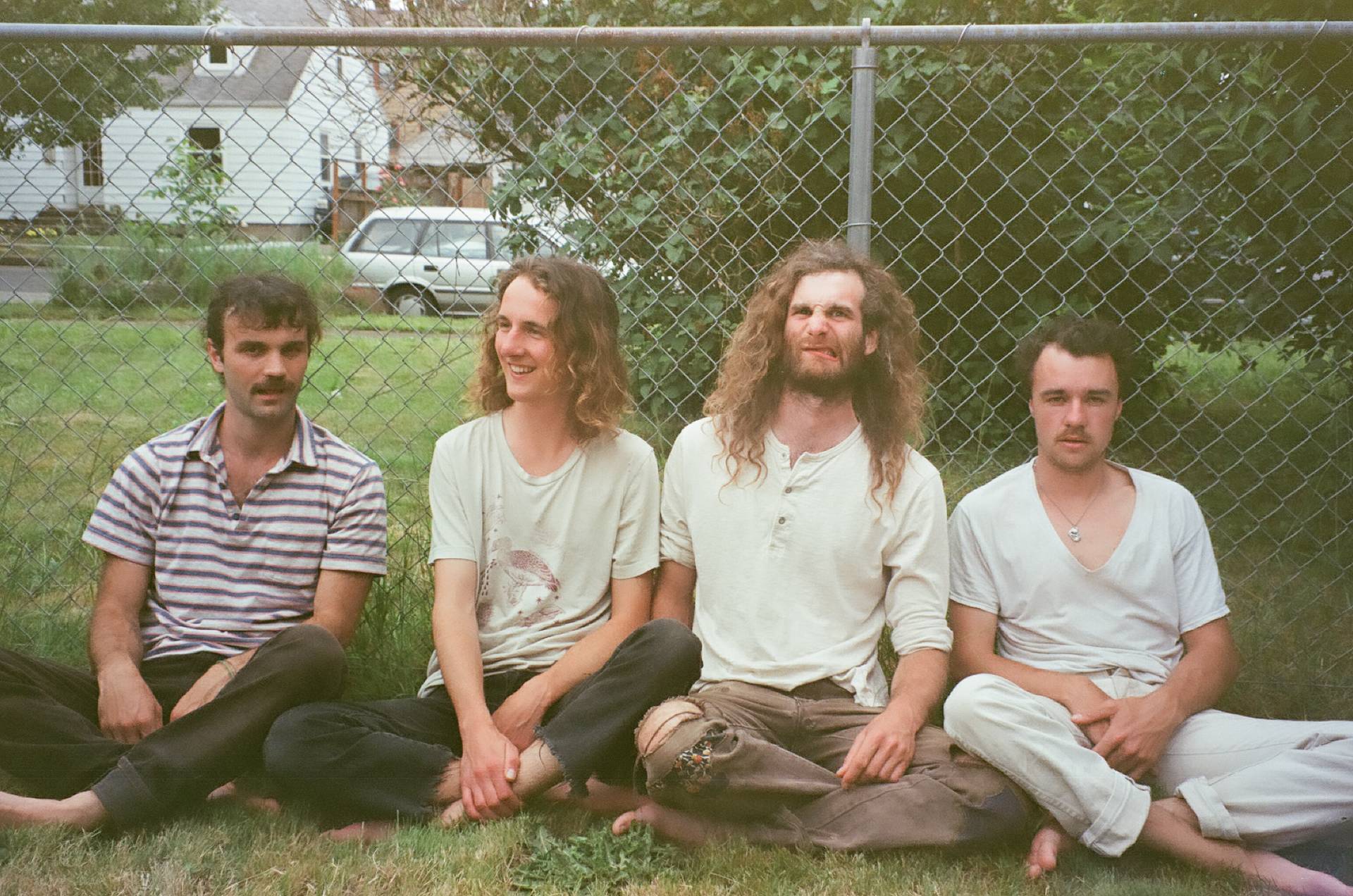